Lane splitting, also commonly referred to as white lining or stripe riding, occurs when a motorcyclist, bicyclist, or the operator of another two-wheeled vehicle drives between lanes of slow-moving cars that are moving in the same direction. Lane filtering takes place when cyclists ride between lanes operating in the same direction as motor vehicles when traffic is stopped. In the state of California, both practices are referred to as “lane splitting.”

According to the California Highway Patrol (CHP), lane splitting is legal in California for motorcycles that have two wheels on the ground between moving or stopped vehicles in shared lanes on either divided or undivided roads, streets, or highways. Governor Jerry Brown’s AB 51 bill signed into law in 2016 did not change the practice of lane splitting, but gave the CHP the ability to develop new guidelines around it. Published in 2018, the Lane Splitting Safety Tips state:

Drivers of motor vehicles must also know how to keep themselves and motorcyclists safe. It is illegal for drivers to intentionally impede a cyclist by opening a vehicle door or preventing or stopping a motorcyclist from lane splitting. While in the far-left lane, drivers ought to keep to the left side of their lane in order to allow motorcyclists to pass.

Lane splitting can be practiced safely. In the event that it leads to an accident, please call 877-PAYAMLA for a free consultation.

They Put A Lot Of Their Time And Effort Into My Case.

Mr. Poursalimi and his team were truly professional. If you had a question, or you need a piece of information about anything on your case, they were there to tell you nothing but the truth about what you needed to know. They put a lot of their time and effort into my case to get fair compensation.

Payam Is The Lawyer That You Want And Need.

If you are looking for an honest, friendly and professional law firm , look no further. Payam is the lawyer that you want and need for your personal injury case. He has extreme confidence in what he does that you know you will win the case no matter what.

Best attorney ever! I was in a car accident by an uninsured motorist. I was extremely scared of the outcome but I was referred to Payam by my doctor and I couldn’t be more thankful! Payam and Ericka made the whole process so smooth and easy! They were very helpful! I would definitely recommend working with them. 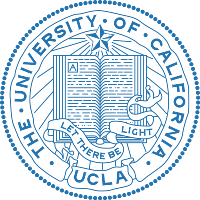 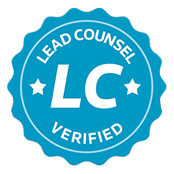 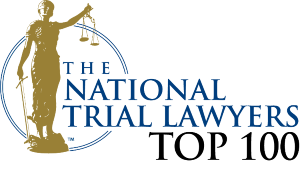 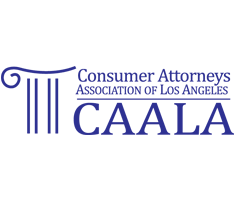